Kurzweil Music Systems is an American company that produces electronisc musical instruments. It was founded in 1982 by Stevie Wonder, Ray Kurzweil, and Bruce Cichowlas.

Kurzweil was a developer of reading machines for the blind, and their company used many of the technologies originally designed for reading machines and adapted them to musical purposes. They released their first instrument, the K250 in 1983, and have continued producing new instruments ever since. 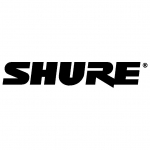 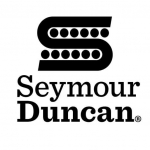 Congratulations on the Proclamation Day of the Republic of Latvia!

Congratulations on the Proclamation Day of the Republic of Latvia!