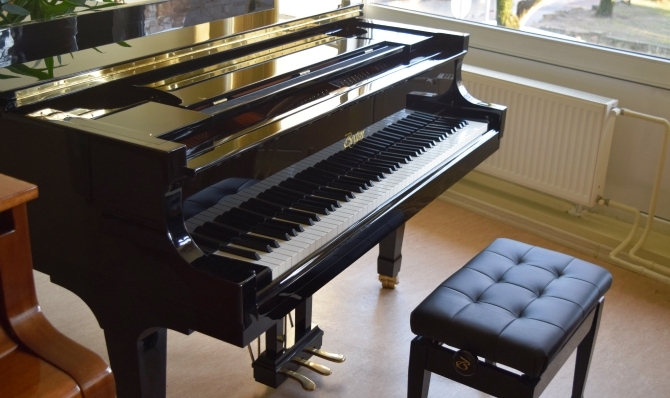 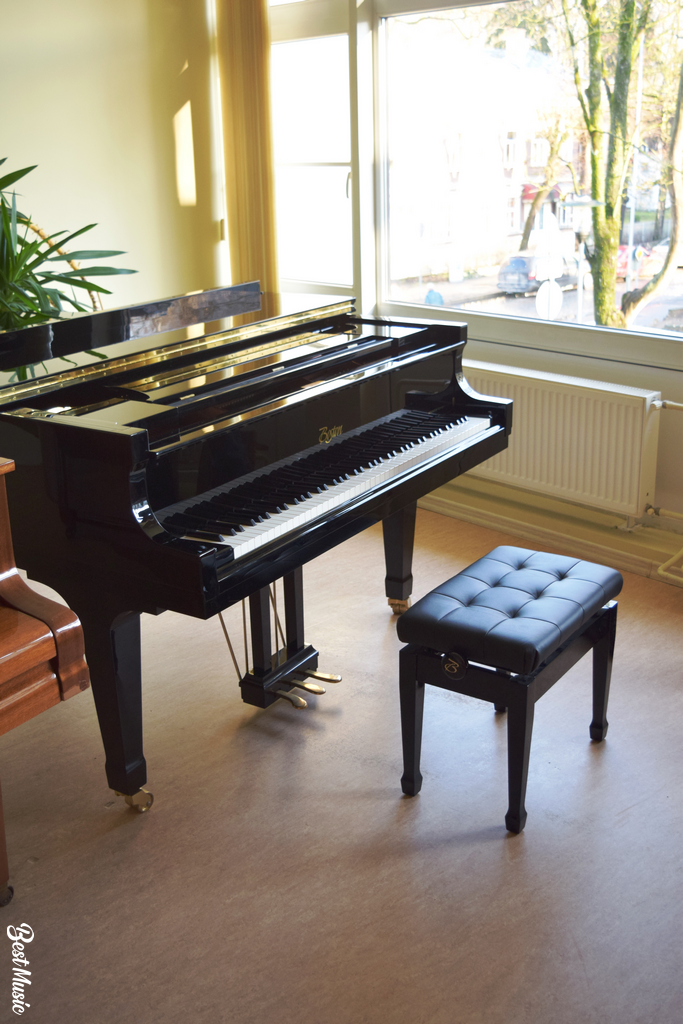 The Boston piano designed by Steinway – long unrivaled in its class and unmatched in value – has been significantly enhanced with the introduction of the new Performance Edition. The Boston Performance Edition features improvements in materials, specification, and performance that have never been seen before in the mid-price range. 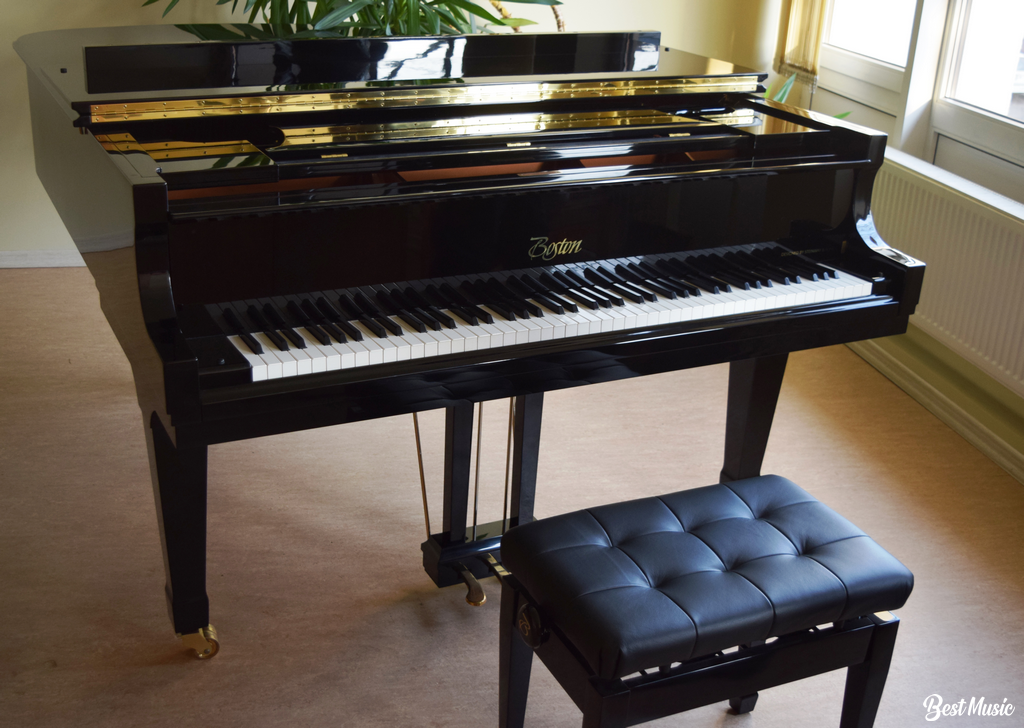 The music school, located in one of the houses on the quiet Baložu Street in Pardaugava, is named after the composer, conductor, and singer Paul Jurjan.

The architect of the present school building is Wilhelm Bokslaff (1902) until the departure of the Baltic Germans there was the house of the German congregation of the Riga Martin Lutheran Church. The Paul Jurjan Children's Music School was founded in 1946 and was named in 1948 by Paul Jurjan. Initially, the music school was located on the premises of Agenskalns Gymnasium . In November 2010, the new school building was opened at 24 Baložu Street. 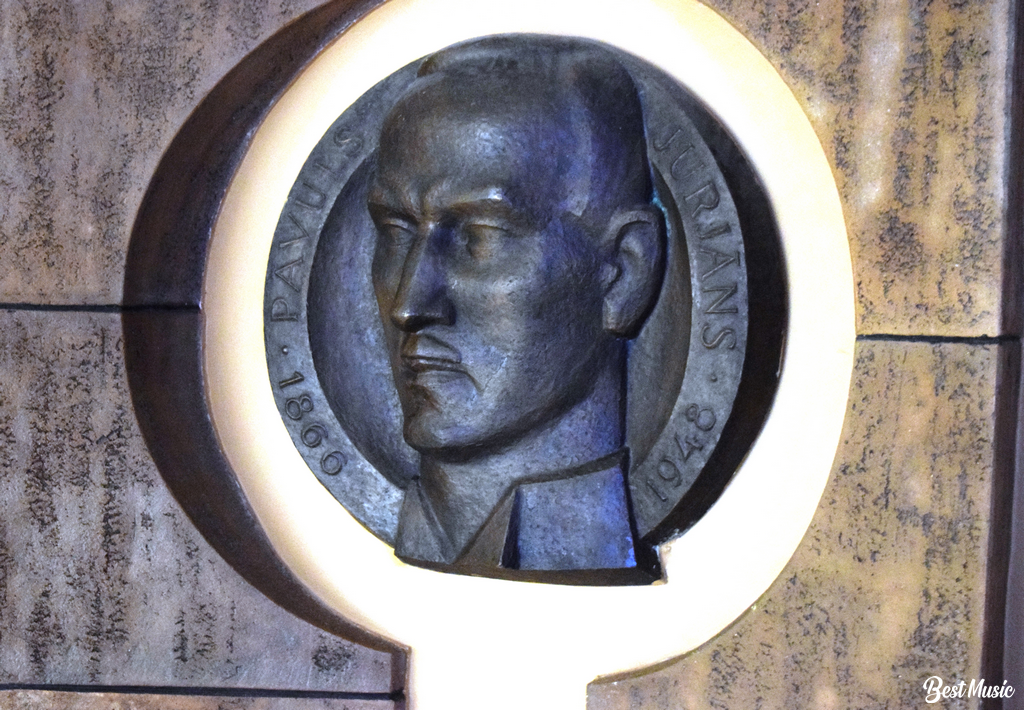