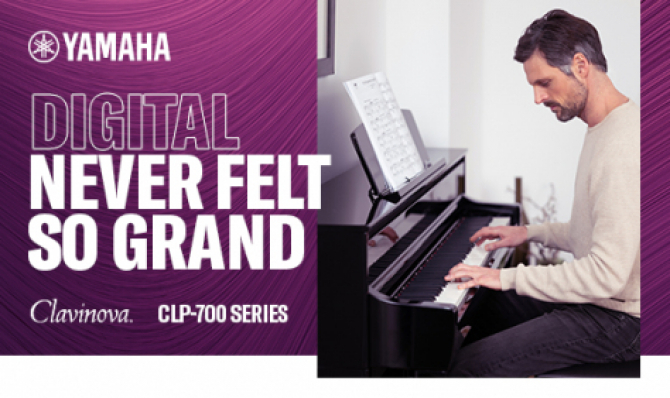 Although 2020 the year has also introduced some changes in the musical instrument industry, as usual every 3 years, Yamaha, the market leader in digital pianos, has renewed its Clavinova CLP instrument line. Once again, Yamaha has improved all its models, but, interestingly, this time the 2017 CLP-625 has not been replaced. This year's models have received a better keyboard, as well as new timbres, rhythms and other improvements. In the following article, we will look at the improvements that each new model has received compared to the CLP-600 series models.

This year, the CLP-735 model has received improved keys - the Grand Touch S, which is even closer to the mechanics of the grand piano keys. Combined with Grand Expression Modeling, playing the grand piano will provide almost the same playing experience as a real piano. All new CLP models have received updated semplus from the Yamaha CFX grand piano and the Bösendorfer Imperial grand piano. Yamaha's Bineiral sampling has been used for both timbres - when playing with headphones, the timbre sound is designed to make you feel like you are sitting next to these legendary grand pianos! All CLP models also have 2 new timbres that mimic the 18-19. century piano sound to be able to play Mozart, Chopin or Beethoven compositions with a period of authentic sound. Another novelty - built-in 20 rhythms with automatic bass lines to play songs with accompaniment.

Besides all the novelties received by the CLP-735 model (keys (white keys made of wood), binational sempling, Grand Expression Modelling), CLP-745, in comparison with its predecessor, has acquired 2 times more powerful amplifiers (50W + 50W), which, with the already known 4-speaker system, will give a more impressive, deeper and lively sound. Also, forget about cords and accessories - the Yamaha CLP-745 digital piano has a built-in Bluetooth receiver so you can connect it to a computer, the Yamaha Smart Pianist app or simply play your favorite songs through the digital piano speakers.

The CLP-775 has received all of the above enhancements, more powerful amplifiers and an improved speaker system, as well as the control panel buttons have been replaced with a touch panel for a more austere look. The CLP-775 features wooden white keys and a Grand Touch keyboard, the best ever Yamaha has created and almost completely simulates grand piano keys.  The keys are linearly graded, much longer than other Yamaha digital pianos, so the “kick” is deeper and the rebound time is practically the same as that of acoustic pianos. This model is also equipped with a simulation of a grand piano pedal mechanism, so playing this Clavinova digital piano will feel the same as playing an acoustic grand piano.

CLP-785 comes with 4 new 18.-19. century piano timbres, improved speaker system and touch panel. Like the CLP-685, it is equipped with the Grand Touch keyboard, linear graduated Keys, a grand piano pedal system, 6 speakers and an excellent acoustic piano design with a closing lid.

This grand piano looks like the Clavinova Series model is almost the same as the CLP-735 model, with a couple of differences – this model already has Bluetooth audio and midi function, as well as it has much more powerful speakers and amplifiers, creating the sound of a real cabinet grand piano.

The Clavinova CLP-795 looking like premium grand piano- has the same features and specifications as the CLP-785, but with more powerful speakers.

* Available for ordering from October 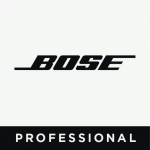 The Big Warehouse Sale has started!